Our mission is to help people lead healthier lives. We passionately believe that anyone can transform their health with the right support.

Since 2015, we’ve used our evidence-based, personalised approach to help thousands of people improve their wellbeing, become healthier and reduce their risk of serious disease. We’re deeply proud of what we’ve achieved so far and the inspiring stories we hear every day. Change is possible, and we love sharing what works.

We believe that using our values to shape everything we do ensures we provide outstanding quality across all of our services.

We are fair, open and honest

We are part of the Reed Group

We are part of the Reed Group, the largest family-owned recruitment company in the world. The Group was founded on 7th May 1960 when Sir Alec Reed, aged 26, opened his first Reed office in Hounslow with just £75.

We are a subsidiary of Reed in Partnership, one of the Reed Group companies and a leading provider of public services that change people's lives for the better.

We effectively work for charity one day a week, with 18% of the Reed Group owned by the Reed Foundation.

The Reed Foundation has provided seed funding for a number of charities, including Ethiopiaid, Womankind and Women at Risk. The Foundation is also behind The Big Give, which has raised over £191 million for thousands of charity projects.

Ready to create a healthier community or workplace?

Whether you are commissioner or an employer, we have solutions to support your needs. Talk to us today. 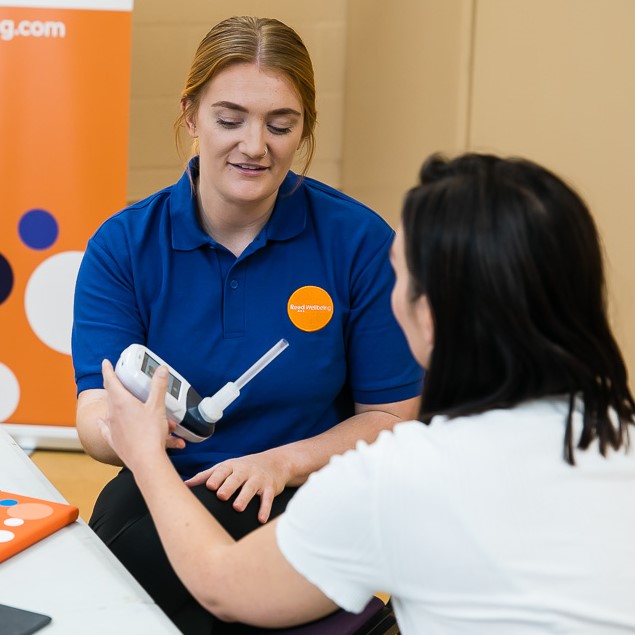 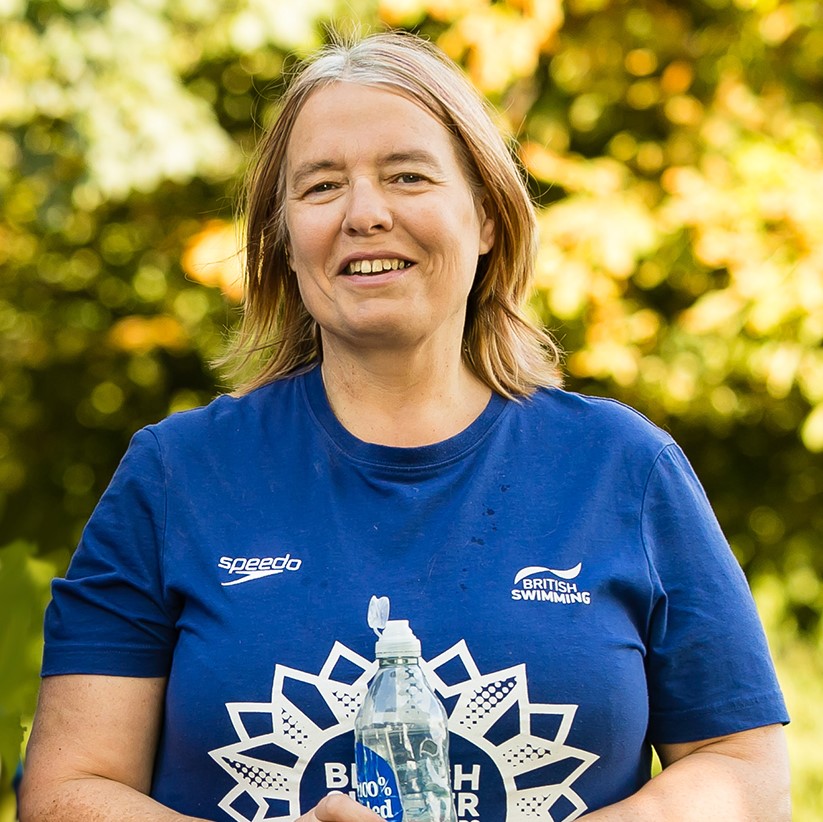 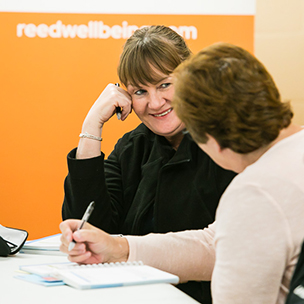